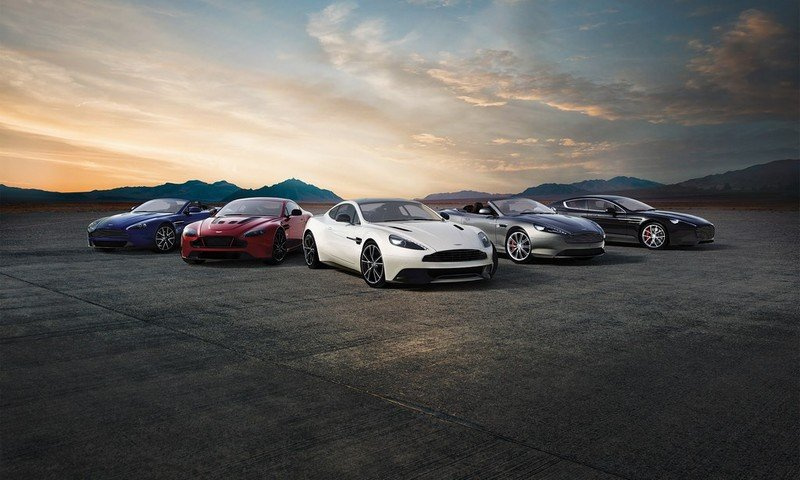 An article titled, Thieves steal £150,000 supercar from outside plush home while family sleep, was published in the newspapers and opens with the paragraph: A wealthy businesswoman had her prized £150,000 Aston Martin stolen from outside her luxury home as she and her family slept.

This is the kind of nightmare we all fear, even if our cars are of a lesser monetary value, our vehicles are our ride to work, taking the kids to school, our lifeline and our freedom. We lose that and we have a lot more than just insurance to deal with.

Reading on, the keys were stolen after the house was broken into and the car driven away. According to the report, If it hadn’t been for the tracker the vehicle was fitted with, the police may never have found the car a few days later 35 miles away.

But the point we would like to make is if the car owner had fitted a tracker with a motion sensor, the moment the thieves jolted the vehicle or turned the ignition, an alert would have been instantly texted to her mobile phone raising the alarm.
This would have made it possible to involve police quicker which would have made all the difference, or the crime may have been prevented from taking place.

As well as the theft of the car is the even greater crime of having their house broken into. Obviously a tracker can’t prevent that, but if trackers were more commonly used and known to be largely in use and there were more stolen cars apprehended or found quickly by the police, maybe the organised gangs would be less inclined to break into houses for car keys in the first place. In addition to this, insurance companies are insisting more and more on effective, state of the art security technology and our OBD Tracker or Real-Time GPS Tracker fits this bill.

The police have said although the car theft could be an opportunist it is more likely to have been carefully planned by an organised gang and it is because of this type of crime that is on the increase according to national statistics, that Evolve Innovations have developed their offering to include easy to install vehicle GPS motion trackers.

WE RECOMMEND: The best product when it comes to preventing vehicle theft is the OBD Tracker or Real-Time GPS Tracker , featuring movement sensor alerts, worldwide tracking and is monitored 24 hours a day.